With longtime experience gained in leading positions and as human resources consultants, we can offer you high-performance services. Working in a team and sharing our views and opinions with each other adds to our unique approach. 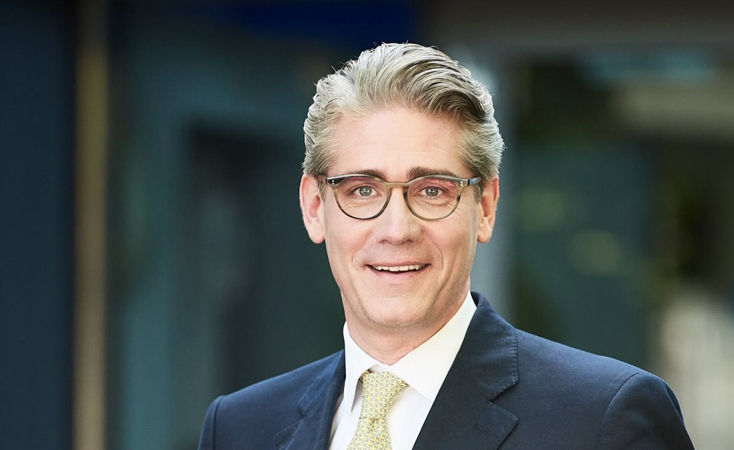 Dominic Späth (Diplom-Betriebswirt) is managing partner at Späth Boje GmbH. He primarily supports larger medium-sized businesses and enterprises in finding senior-level managers and members of the board of directors and advisory board both in Germany and abroad. His main focus areas are construction, chemical, and automotive industries. For many years, Dominic Späth worked as managing director and manager in medium-sized businesses and/or companies of a corporate group. Since 2013, he has also been serving as entrepreneurial advisor to an M&A consultancy. In the same year he was also called into the German Senate of Economy, the German section of the Global Economic Network, presided by Nobel Peace Prize winner Professor Mohammad Yunus as honorary president.

What I like about finding and selecting executives? Dealing with people every day, networking, being close to the market and being able to contribute with my experience as a manager. And last but not least: The satisfaction and trust our customers extend to us. 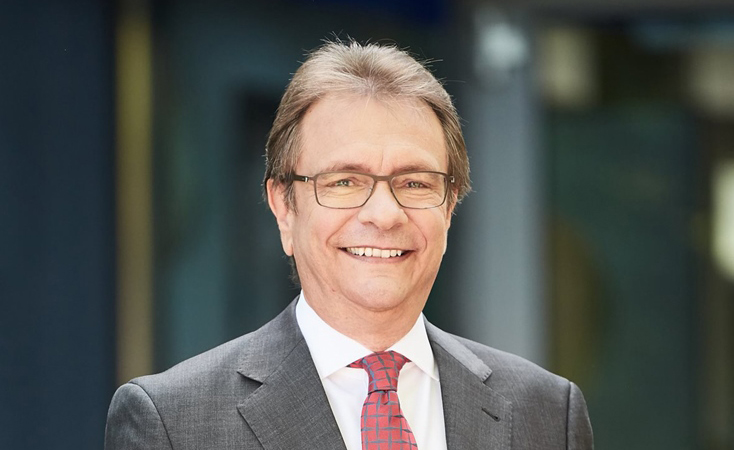 As a certified graduate in business administration, Reiner Boje is managing partner at Späth Boje GmbH. He is responsible for placements in senior management as well as boards of directors and advisory boards for medium-sized businesses and enterprises both at home and worldwide. His main focus areas are construction suppliers, plastics and plastics processing industry, machine building and plant construction industry. Reiner Boje has profound management and leadership experience as chief representative, managing director and international sales director in international enterprises and medium-sized businesses. Furthermore, he serves as industry advisor to an M&A consultancy.

For outsiders, finding the right candidate can seem like looking for a needle in a haystack. Leveraging our experience as managers and human resources consultants, we will find this person for you. Sometimes, straight thinking does not serve the purpose. Instead, we need to change the perspective, and this is what I like in particular. 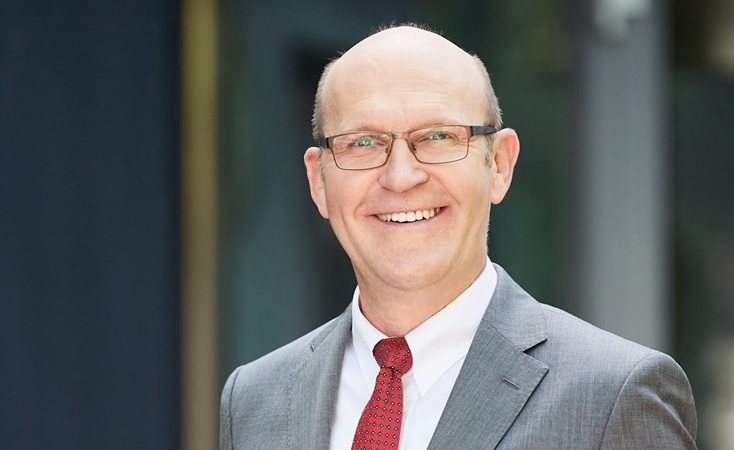 Dr. Eckhard Neudeck is a partner of Späth Boje GmbH. For over 20 years, the certified graduate in business administration and PhD in economic history has been supporting companies in recruiting executive leaders, both on a national and international level. His main focus areas are banks and financial services, business consultation services and real estate. Dr. Neudeck has many years of executive experience as director of the management board division for small and medium-sized businesses of the German Senate of Economy. He also teaches at the FOM University of Applied Sciences, sharing his wide experience and knowledge in executive search and recruitment consultation services. His book “Research – Direktansprache in der Personalberatung” about addressing candidates directly is regarded as a standard reference book.

To meet different people and characters every day, to learn from them and understand their viewpoint, that is what I like particularly about my job. Over and over again, I find it fascinating to experience the diversity of the business landscape, its innovative and creative powers. 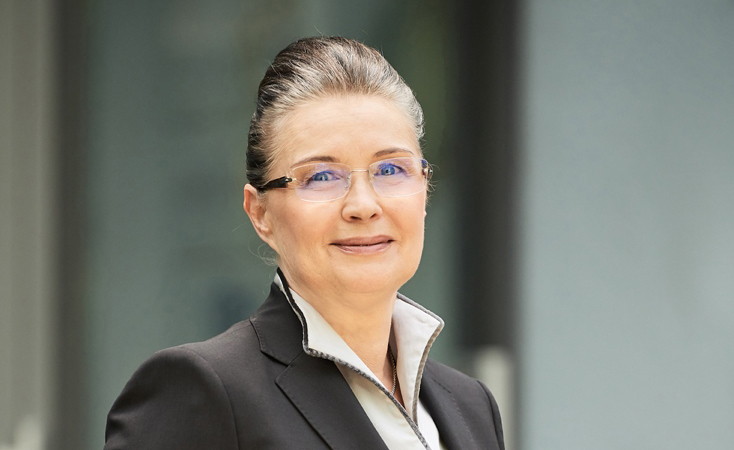 Sabine Schreiber is responsible for research at Späth Boje GmbH. As a certified graduate of business administration and human resources management, she has learned her job from scratch. Ms. Schreiber has been working in executive search for more or less 30 years. From identifying potential candidates and initially addressing them, to assessing interested applicants—together with her team Sabine Schreiber creates a sound basis for finding the right candidate during the later project course. In tight collaboration with the responsible consultant, Ms. Schreiber strives at delivering the best possible outcome for the customer.

My career mission: Authenticity is what counts most. I enjoy having constructive conversations to recruit top candidates. And when at the end of a project a staff vacancy can be filled with just the right person, I’m particularly thrilled. For me, this is both affirmative and motivating.